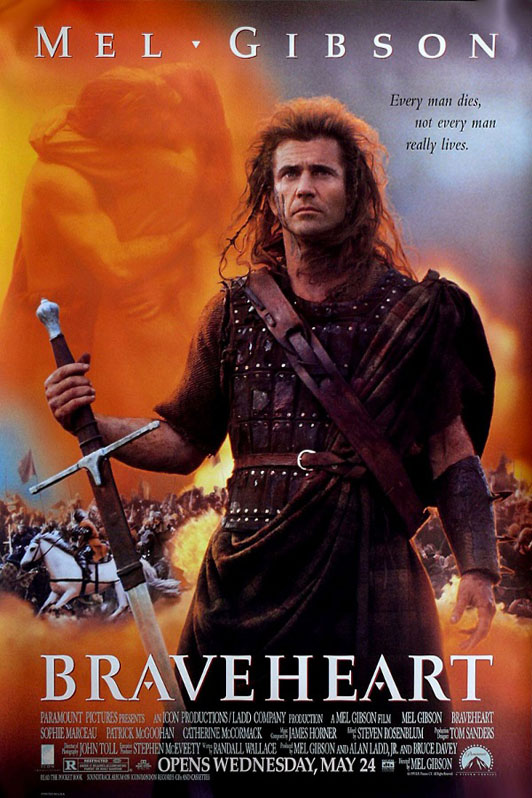 In the late 13th century, William Wallace returns to Scotland after living away from his homeland for many years. The king of Scotland has died without an heir and the king of England, a ruthless pagan known as Edward the Longshanks, has seized the throne. Wallace becomes the leader of a ramshackle yet courageous army determined to vanquish the greater English forces. At the historic battle of Stirling, Wallace leads his army to a stunning victory against the English. Knighted by the grateful Scottish nobles, Sir William Wallace extends the conflict south of the border and storms the city of York. King Edward I is astonished by the unexpected turn of events. Unable to rely on his ineffectual son Prince Edward, Longshanks sends his daughter-in-law Princess Isabelle to discuss a truce with Wallace.