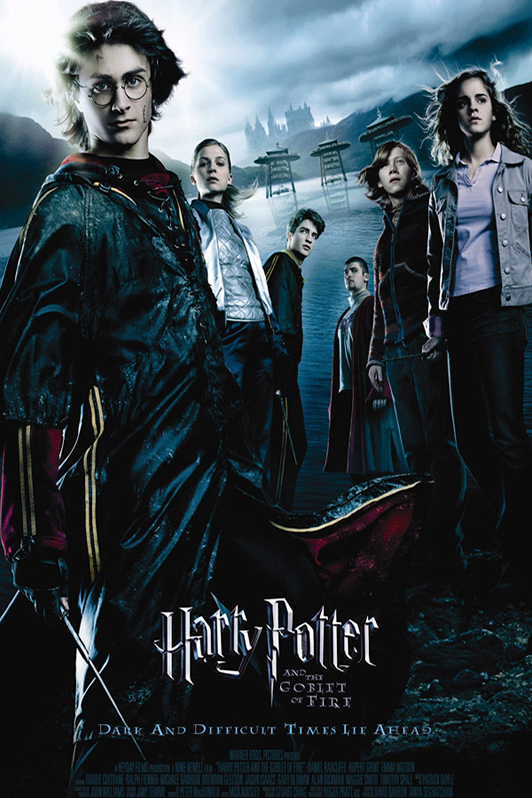 Harry Potter and the Goblet of Fire

As the students of Hogwarts prepare for the Triwizard Tournament against rival wizard schools Durmstrang and Beauxbatons, Harry begins to have disturbing visions of the evil Lord Voldemort, whom he believes is now returning to power.