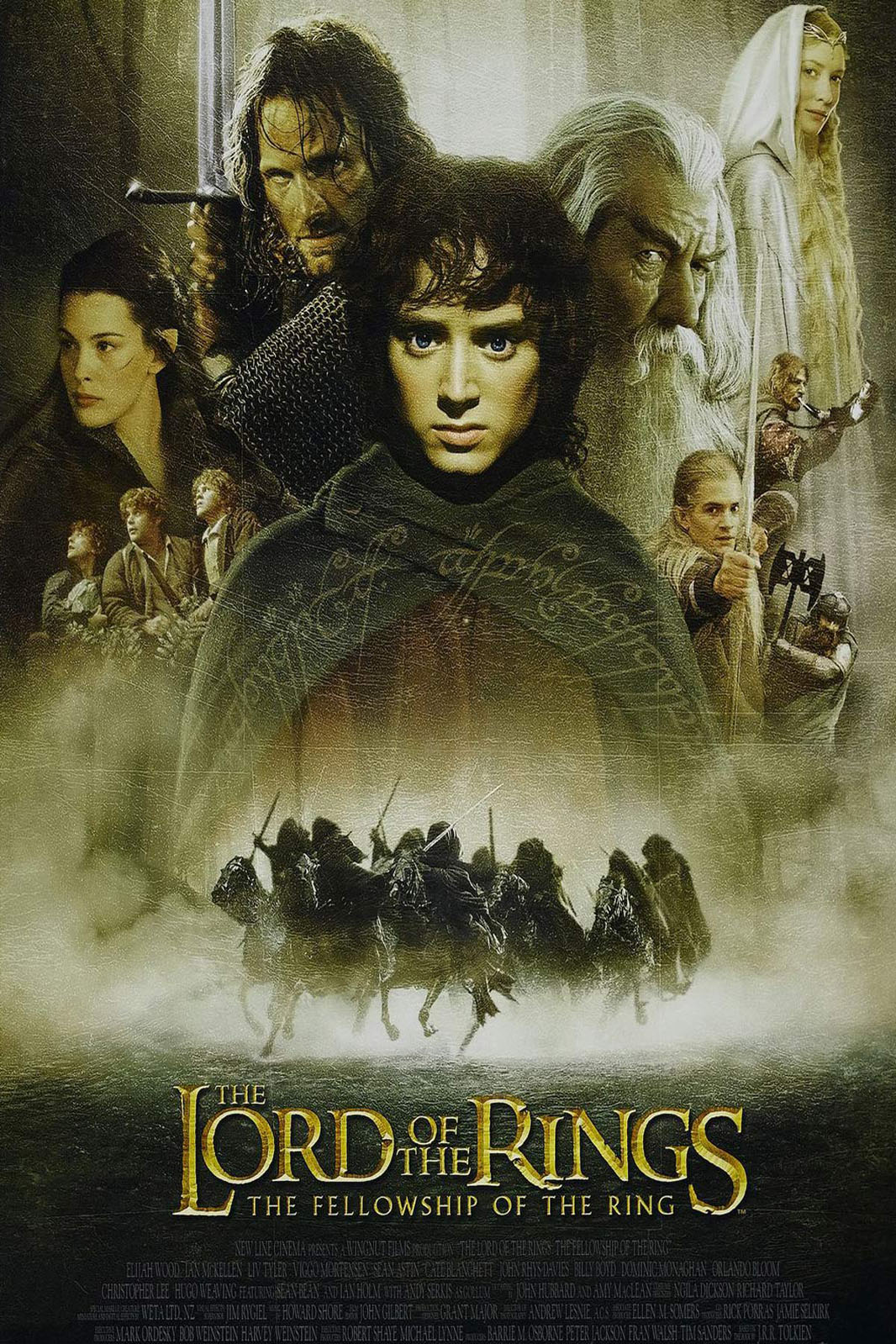 Special Extended Edition The Lord of the Rings: The Fellowship of the Ring

Set in mythic pre-historic times, a young hobbit named Frodo Baggins inherits a magic ring from his elderly cousin Bilbo. Wise to the powers that the magic ring holds, the dark Lord Sauron wants it, knowing it will enable him to enslave the people of Middle Earth. In his effort to thwart Sauron, Frodo recruits the fellowship of a wizard, an elf, a dwarf and others on a mission to destroy the ring by casting it into the volcanic fires in the Crack of Doom. However, the ring unleashes its own power as a result of the struggle....