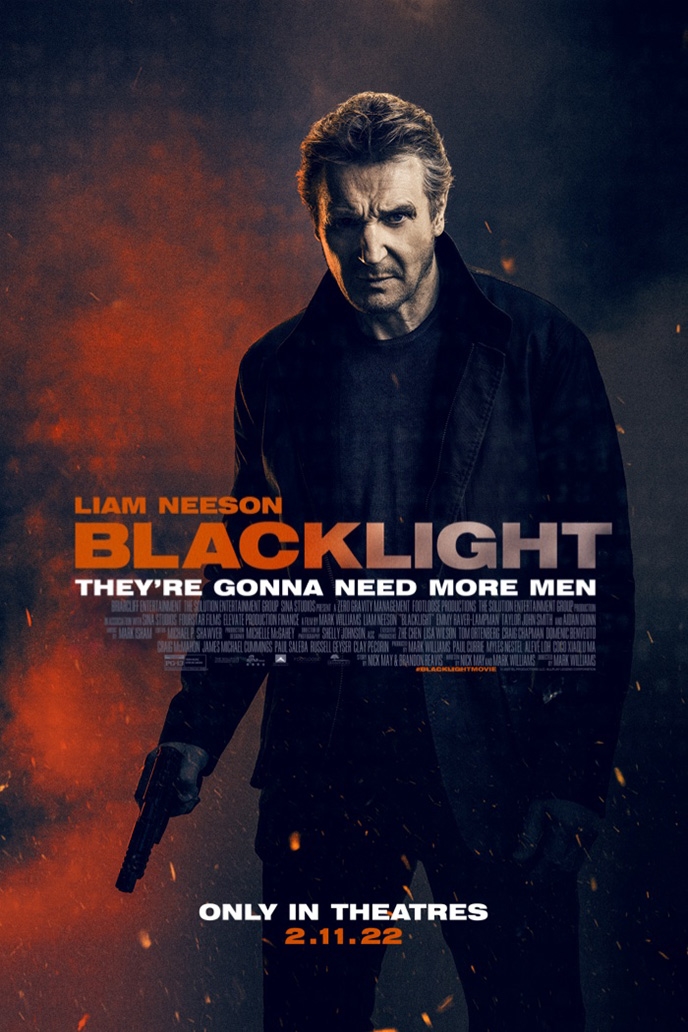 Travis Block lives and fights in the shadows. A freelance government "fixer," Block is a dangerous man whose assignments have included extracting agents out of deep-cover situations. When Block discovers a shadowy program called Operation Unity is striking down ordinary citizens for reasons known only to Block's boss, FBI chief Robinson, he enlists the help of a journalist, but his past and present collide when his daughter and granddaughter are threatened. Now Block needs to rescue the people he loves and expose the truth for a shot at redemption. Nothing and no one is safe when secrets are hidden in Blacklight.