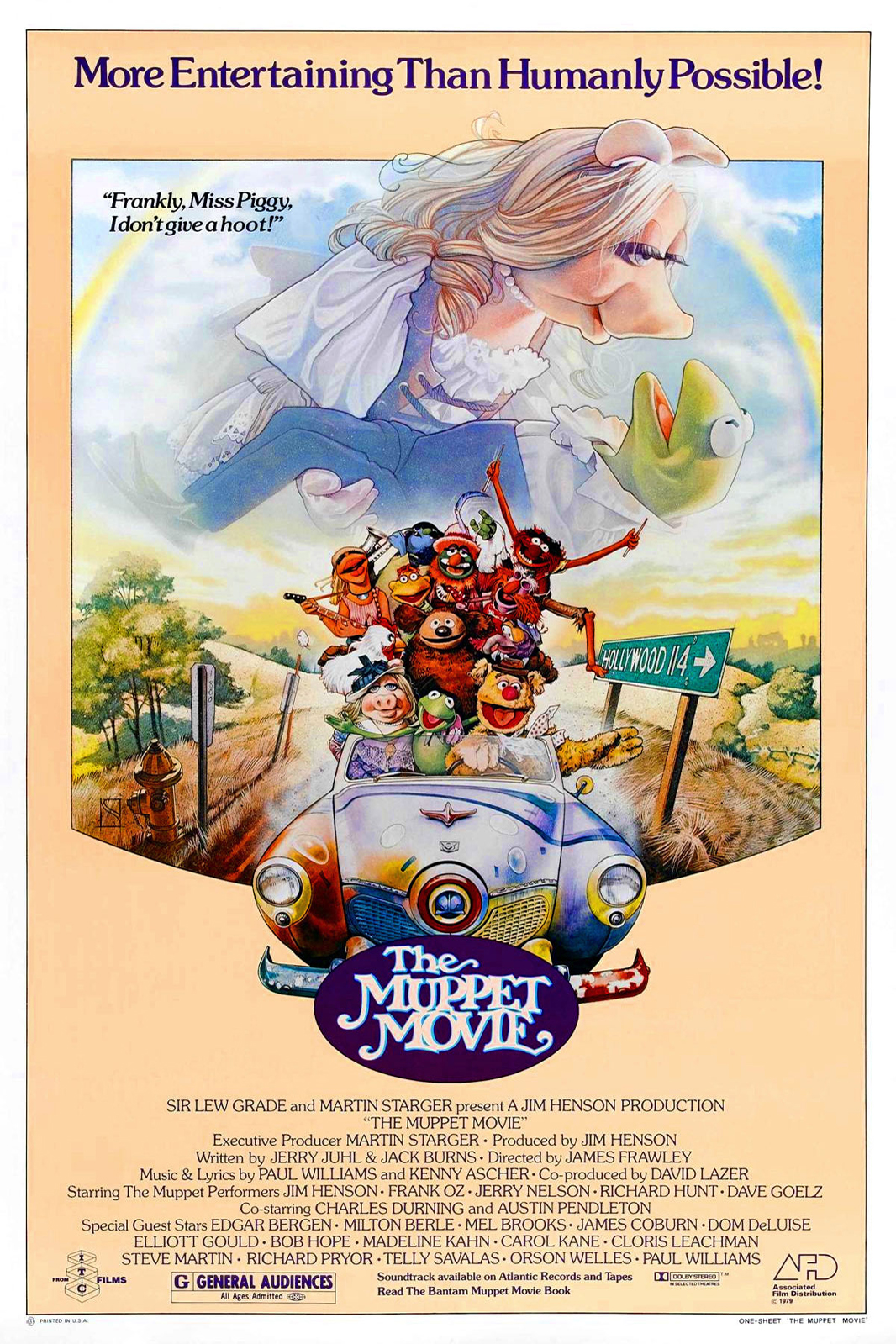 Kermit the Frog is persuaded by agent Dom DeLuise to pursue a career in Hollywood. Along the way, Kermit picks up Fozzie Bear, Miss Piggy, Gonzo, and a motley crew of other Muppets with similar aspirations. Meanwhile, Kermit must elude the grasp of a frog-leg restaurant magnate.