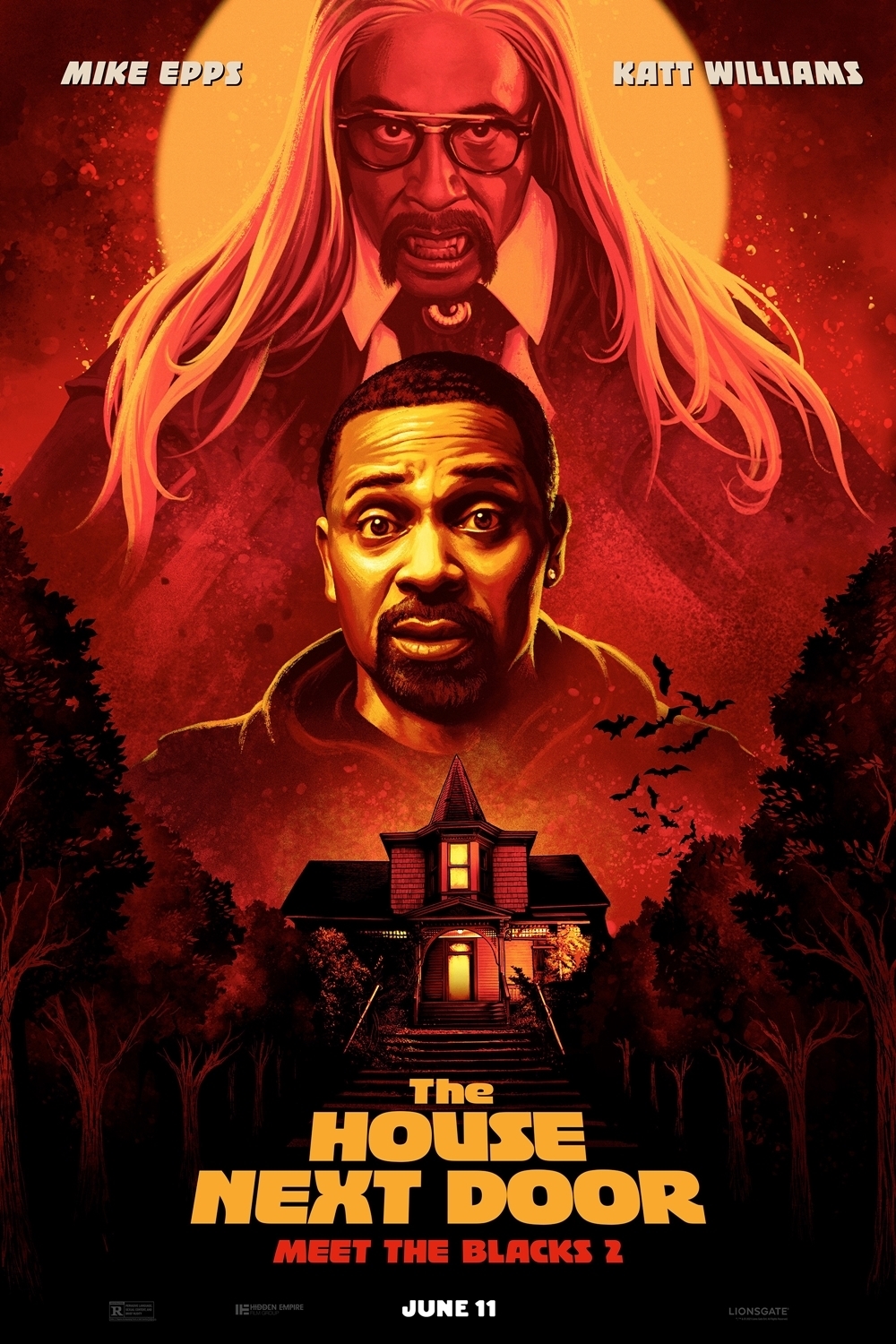 House Next Door: Meet the Blacks 2, The

Carl Black has only ever wanted the best for his family, but after surviving the events that led to his (not-so-)bestselling book, he's moving everyone to his childhood home, where's he'll contend not only with his wife Lorene and kids Allie and Carl Jr. but everyone who drives him crazy: Cronut, Freezee, Rico, and an entire neighborhood of characters who seem to attract strange activity after dark. And nothing could be more freaky than his new neighbor Dr. Mamuwalde, who may or may not be a vampire. From co-writer/director Deon Taylor (Fatale, The Intruder), as the Meet the Blacks universe expands, it will be up to Carl to figure out what his neighbor is up to in the middle of the night before it's too late for him and his family.