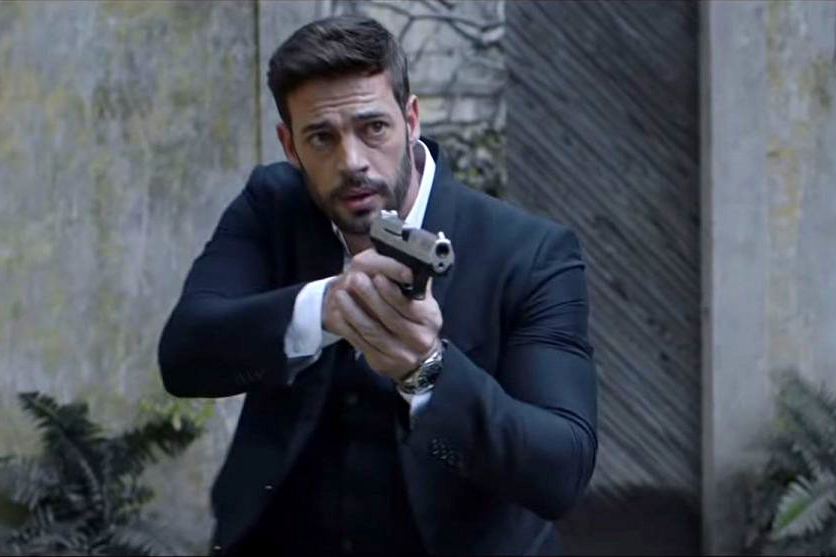 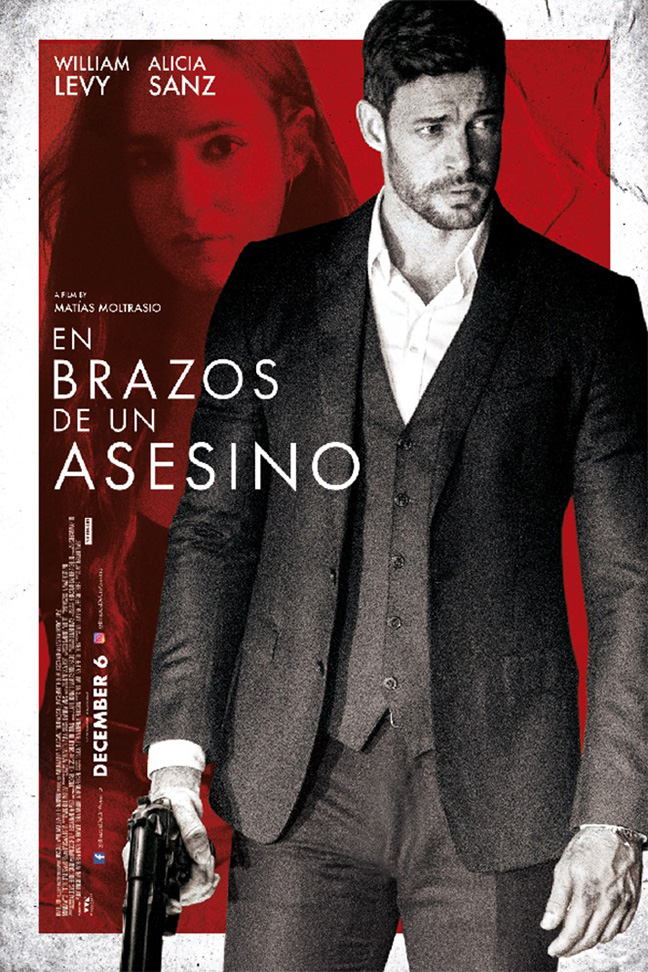 Victor (William Levy) has a deep secret - he is a cold-blooded assassin. Smooth talking and seductive, Victor was raised to do one thing only, which is to kill for money. When he is sent to the home of a brutal drug lord to collect payment for his most recent hit, he encounters the beautiful Sarai (Alicia Sanz), who has been forced to spend the last 9 years of her life with the drug lord. After Victor leaves the compound, Sarai seizes her chance at freedom by hiding out in Victor's car. But things don't go as planned and instead of being transported back to her home, she finds herself free from one dangerous man only to be caught in the clutches of another. While on the run from the vengeful drug lord and his brutal henchmen, Victor's conscience catches up with him as he risks all that he stood for to protect his captive. In the end, the power Sarai unknowingly holds over Victor and their undeniable attraction may be what places her right in the arms of a killer.