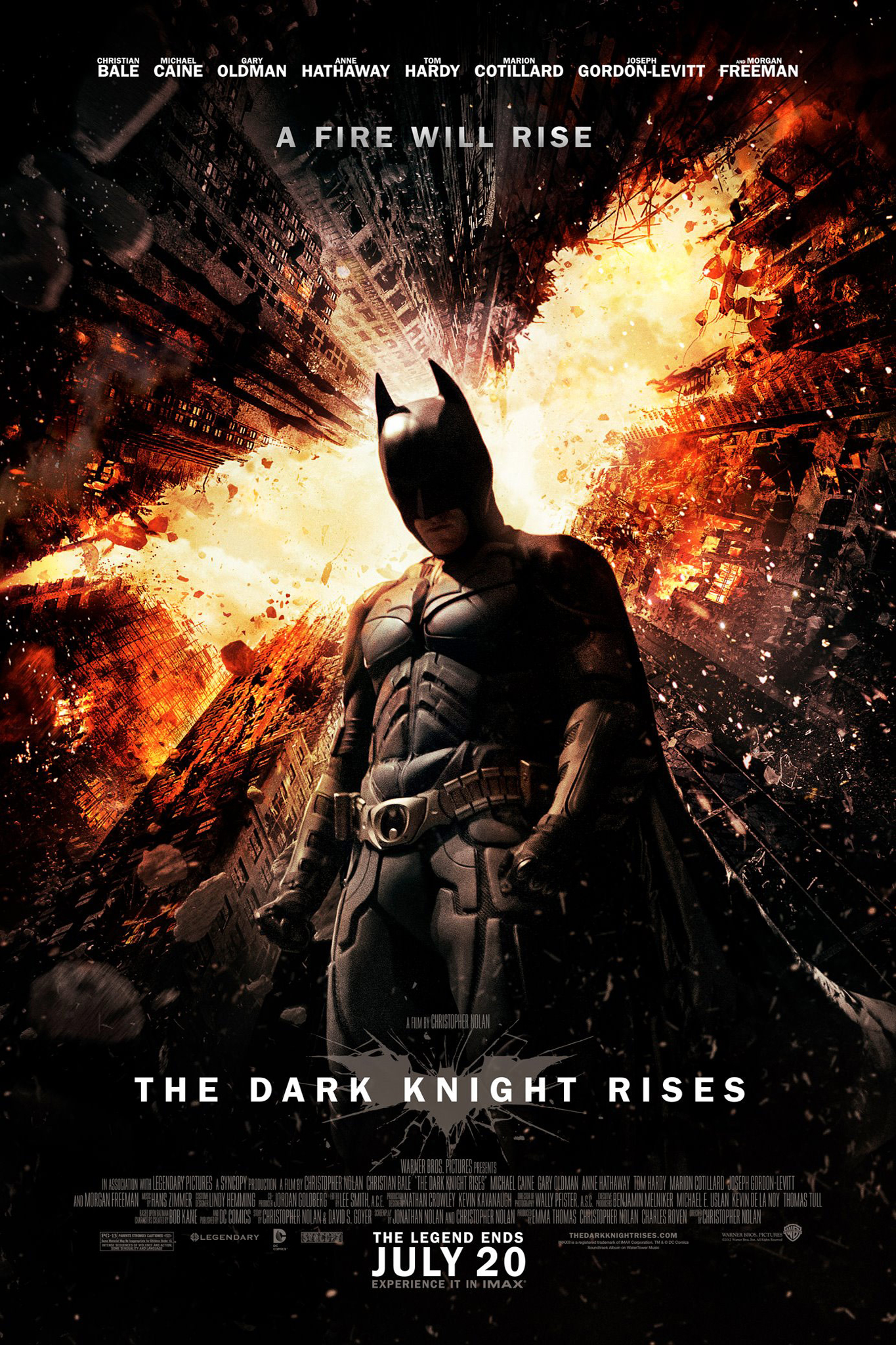 After eight years of struggling with his new status as a wanted vigilante, Batman must contend with newcomers Catwoman and the brutal and villainous Bane.