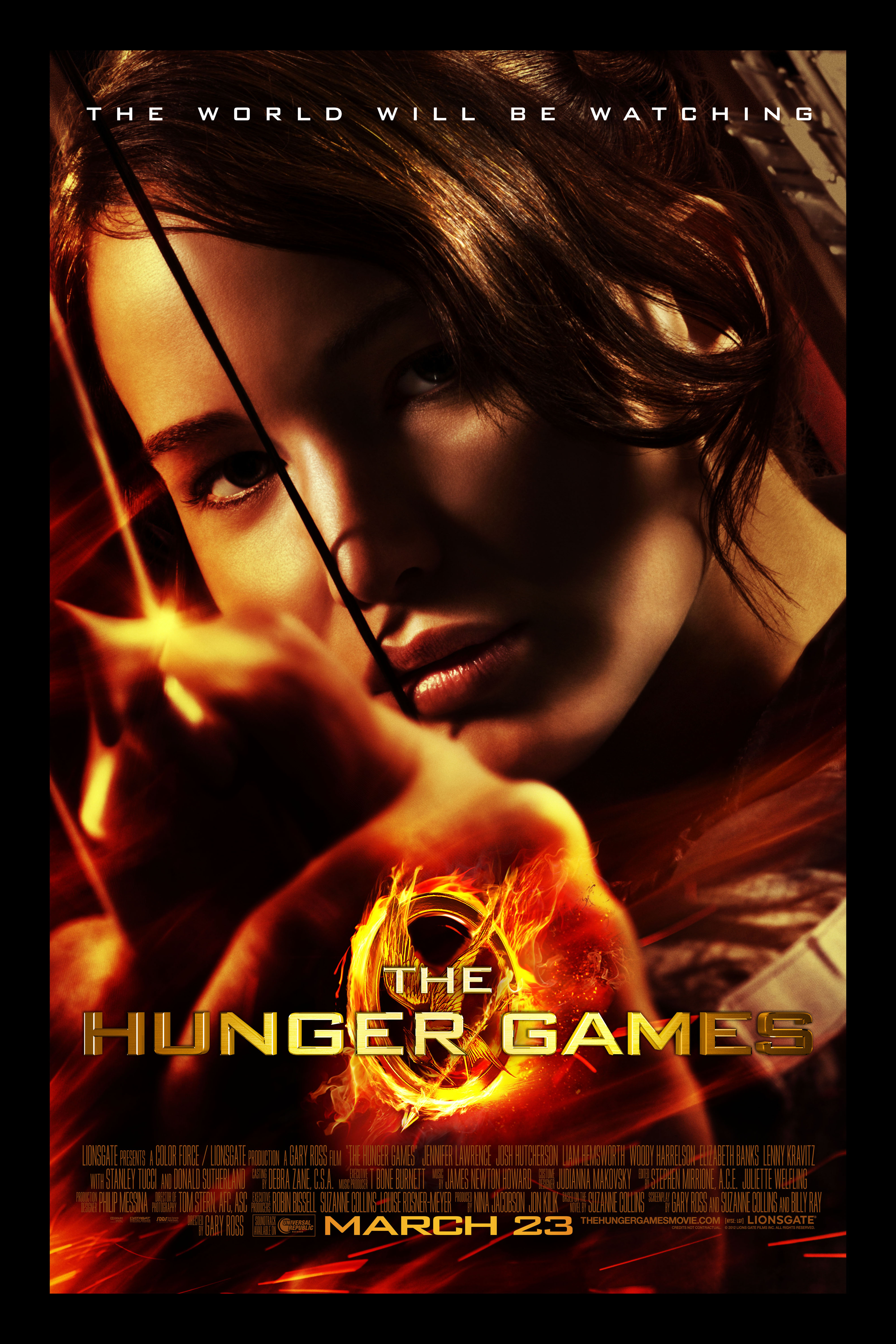 Set in the future, American adolescents are forced to participate in televised battles to the death.